How long has time zones been around? The worldwide time zone system was developed in 1878.

Who invented the time zone? Sir Sandford Fleming developed the system in 1878 that divided the world into 24 different time zones. Each time zone was separated by 15 degrees. 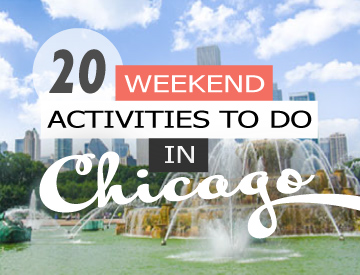 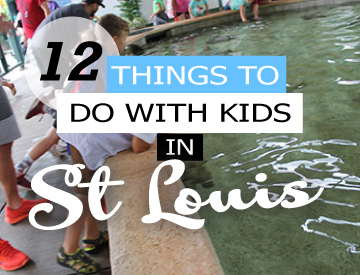